It is with sadness that CDMT informs you of the death of John Travis who was for many years a Board member of our organisation (2002 to 2010), as well as being the Chief Executive officer of the British Ballet Organization (now bbodance). In recent years, John carried out occasional inspection and review activities for the CDMT and was always known for his cheerfulness, helpfulness and expertise. He was an inspiration to many. 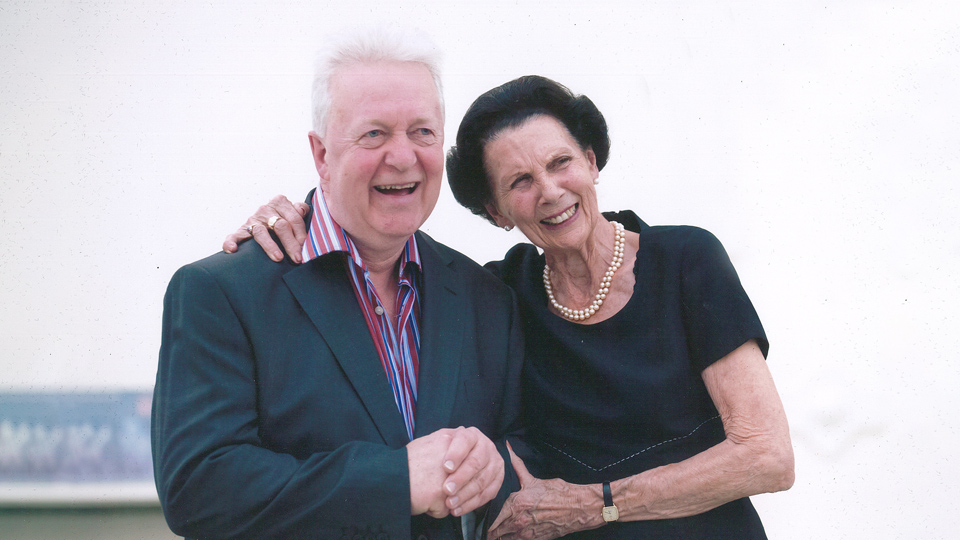 As a dancer, John graduated into the Covent Garden Opera Ballet in 1965 and performed regularly at the Royal Opera House. He then joined London Festival Ballet and danced with the company for eleven years, attaining the position of Senior Soloist. He performed around the world and worked with many famous choreographers. He toured Australia in 1975 and 1978 with Nureyev, appearing in several TV and Film programmes throughout his career. John also toured with Stars of London Festival Ballet, which included Margot Fonteyn as Principal Guest.

We would like to share this message from Robin Bloor, Chief Executive at bbodance in memory of John Travis, a friend.

It is, I’m afraid, my extremely sad duty to inform you of the death of John Travis. John had been diagnosed with cancer a few years ago. He only chose to share his illness with a very small number of people and so I am aware that this will come as a dreadful shock to many of you.

John was CEO for over 20 years and was extremely passionate about dance and this organisation, in particular. When I first met him he was running the organisation virtually single-handedly and gladly took on whatever tasks needed to be attended to. Few of us commit as whole-heartedly to an organisation as John did and I am only too well aware how upset many of you will be and the sense of loss you will feel.

We are in touch with his close family, who will keep us advised about arrangements.

Shortly before his death I spoke to John and was able to express how much the membership and staff appreciated him and the work he undertook on behalf of the organisation. I could tell he was extremely appreciative of the sentiment, it was an extremely poignant moment. I am grateful that I had this opportunity to speak to him on behalf of us all.

Many of you will have your own personal memories of John and I am sure that there will be opportunities, in the future, for members who wish to pay their respects to do so. We will keep you advised.